* MOVIE, MOVIES and more MOVIES! We cram in as many classic Drive-In movies, independent films and shorts as we can pack into a weekend. You’ll find movies and shorts on real 16mm film in our 200 seat “Film Room” and all kinds of indy films, shorts, and guest related features in our smaller, 100+ seat “DVD projection Room” all weekend long.

* Q&A Sessions, Live Movie Commentaries, Guest Talks and Movie Introductions... Our guests are always willing to interact with attending fans, and we’ve come up with all kinds of fun stuff for them to do over the years. Let’s see what we come up with for the next show shall we?

* SURPRISES and MORE SURPRISES! With most of the shows we run, things fall together a few weeks before show time. Be sure to check back as the show draws closer to see if we may have a surprise guest addition, extra film screening, or special event added to the weekend schedule.

* EVERY CINEMA WASTELAND MOVIE AND MEMORABILIA EXPO offers attending fans over 60 Hours worth of Movies and Programming over the course of three days. And it’s all 100% Free with the price of admission. It can be a bit overwhelming, so be sure to check over the complete Weekend Schedule of Films and Events before you arrive so you can plot out your weekend early. The Weekend Schedule is usually posted 3 or 4 weeks before any given show. 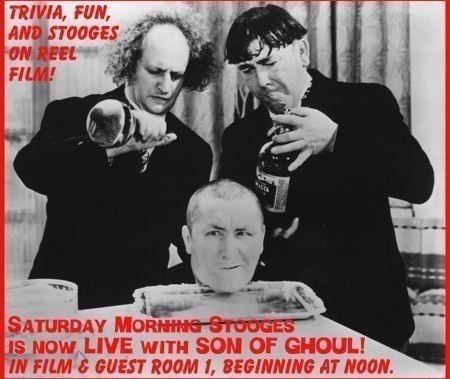 AND WHAT ABOUT THE MOVIES YOU ASK?...
You can't have a "Movie Convention" without them, can you? ABSOLUTELY NOT! And we plan on showing plenty of films on both 16mm Film and Video at Cinema Wasteland - Many of which may be hosted by the Stars and Directors appearing as Guests at the show. Our evening film show is Free to all attendees and hotel guests.


Here are the movies we are showing on 16mm film: 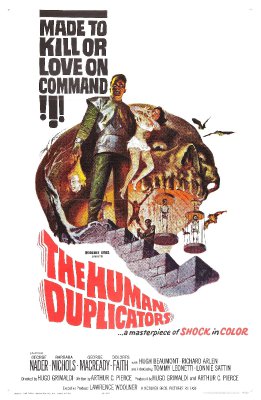 THE HUMAN DUPLICATORS (1964) Kolos (Richard Kiel) arrives to Earth in his Christmas tree ornament shaped space craft to establish a colony on our planet and take over by “duplicating” humans and replacing them with androids. To do this, he first heads to the home of the brilliant Dr. Dornhelmer, the beautiful, but blind, Lisa Dornhelmer (Deloris Faith), and the doctor’s two female lab assistants (Margaret Teele and Alean “Bambi” Hamilton). It isn’t long before Austin Welles (Hugh Beaumont) of the National Intelligence Agency is investigating. A wonderful slice of low budget sci-fi, complete with cheesy effects, beautiful girls, and a twenty five year old Richard Kiel in one of his earliest credited feature film roles. 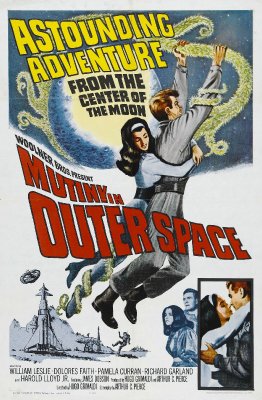 MUTINY IN OUTER SPACE (1964) Ice caves have been discovered on the moon so a team of scientists from the nearby space station are sent to gather samples. On the way back to the space station, a fungus breaks out on the rocket and begins to spread quickly. The Commander seems to have contracted some sort of space sickness and won’t listen to warnings about the growing fungus from his crew. He orders the ship to return to the space station and ends of spreading the fungus there as well. Soon enough, the fuzzy fungus monster is massive… and it kills! From the same people that brought you The Human Duplicators comes a cheesy sci-fi double feature that actually played together in theaters. Deloris Faith returns from Duplicators, and Francine York is “Captain Stevens.” It may have been made in 1965, but this one will remind you of a 50s sci-fi film from the get goPlease check back... 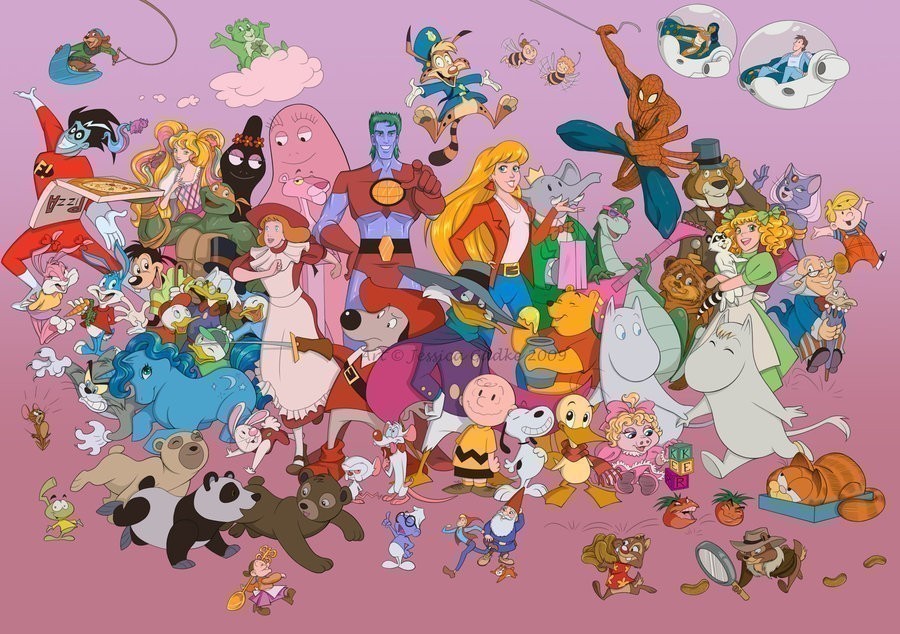 SATURDAY MORNING CARTOON HOUR -Resident horror host, Son of Ghoul, will once again put together an hour’s worth of original cartoons to kick off Saturday morning. We give him free reign to screen any cartoons he’d like, so you never know what he’ll dig up. To give fans somewhere to go while waiting for the Vendor and Guest Room to open, cartoons kick off at 9:30am on Saturday mornings in MOVIE ROOM 1. Grab yourself a cup of coffee and stop in and see what’s in store this time around. 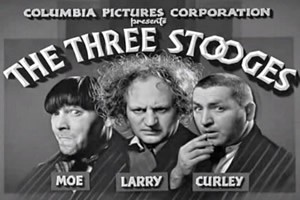 THE THREE STOOGES HOUR - It’s been a tradition since the very first Cinema Wasteland Show to screen Three Stooges shorts on Saturday morning. Resident horror host, Son of Ghoul, took over the job of sorting out which Stooge shorts to run when he mentioned that he owned every short on 16mm film. Stooge hour moved from early mornings to Noon on Saturday and the rest, as they say, is Wasteland history. 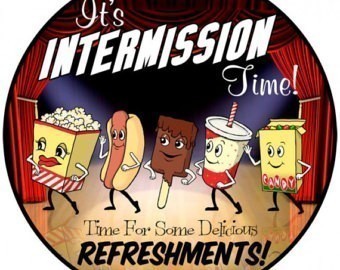 WASTELAND INTERMISSION REELS -Brand new intermission reels will once again screen between our Friday and Saturday night double features (and again on Sunday) between the 16mm film screenings at our next show. Chock full of assorted movie trailers, cartoons, old intermission and snack bar spots and public service announcements, these twenty minute reels will bring back memories of drive-in days gone by and are always a big hit with our attendees.

Please check back for more ...

Here are the movies we are showing on DVD Projection: